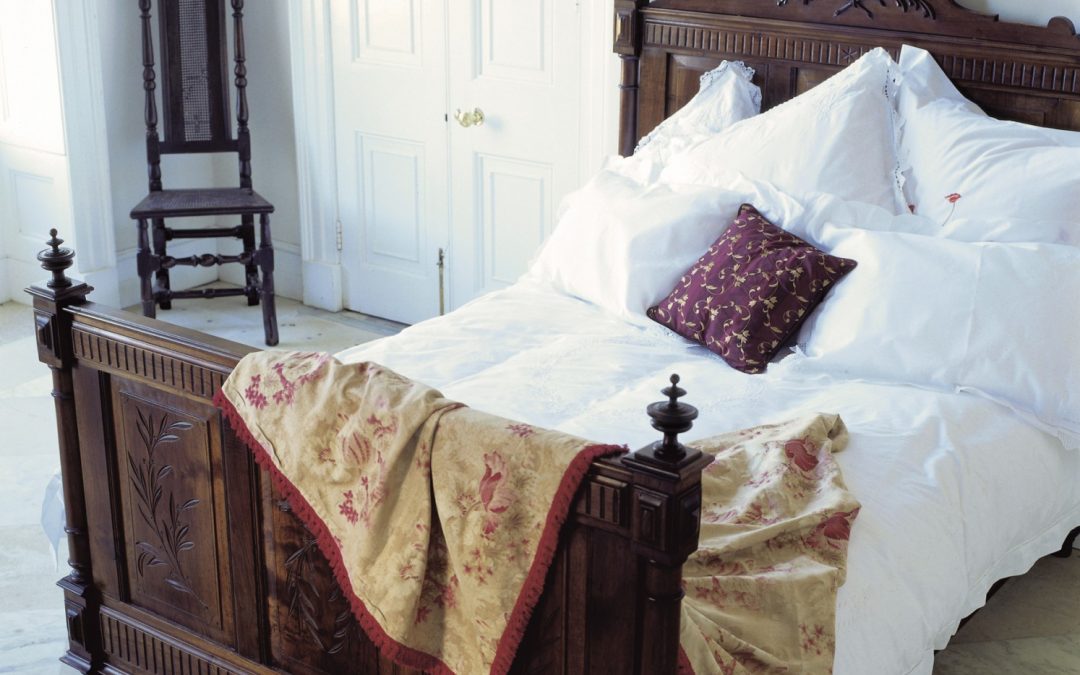 Bayliss & Booth have a heritage of sourcing and selling French furniture pieces, both antique and vintage for over twenty years. We love finding pieces, large and small, and giving them a new purpose and relevance practical as well as beautiful.

Directoire – The brief phase in furniture design lasting from 1795-1799 and characterised by clarity, geometry and simplicity of form.

Henri II – A formal and rather severe architecturally-influenced style. Developed by the Fontainebleau school from 1530, it achieved popularity during the reign of Henri II, some fifty years later.

Louis XV – Developed from 1730 until 1735, this style lasted 30 years during the ‘Golden Age’ of French furniture.  Characterised by lightness of decoration , asymmetry and graceful lines.

Napoleon III – Furniture of this era features an eclectic mix of styles.  Ebenistes looked o the design forms and styles of the past 500 years for inspiration.

Restoration – A period extending from 1815 to 1830, when ebenistes began to draw heavily on styles from previous eras.  The technical perfect of Restoration furniture is justly applauded – it is the last period before furniture makers adopted machine tools.